The ceremony was well attended and everyone seemed to enjoy the ceremony very much.

Dan King, KRIS-TV was the Master of Ceremonies. County Commissioner Jim Price made opening remarking after the prayer by Pastor David Dear, First Christian Church, Aransas Pass. Ram Chavez, a 2014 Hall of Fame Inductee, and the Veterans Band played a number of all inspiring songs.

Also recognized were existing members of the Hall of Fame in attendance. It was really good to see all of them.

By all accounts the Ceremony was a big success. Thanks to everyone who helped make it possible. 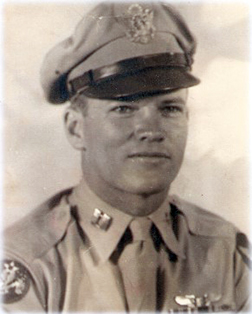 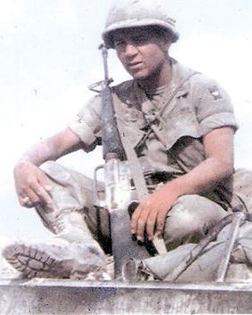 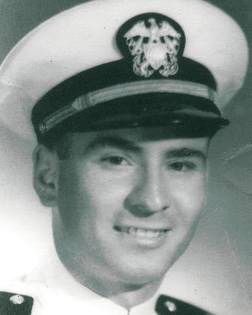 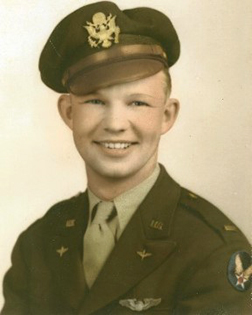 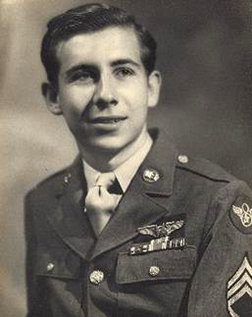